Skip to content
DYSTOPEKA -What the hell is wrong with Topeka?

Are You A Clueless Jackass?

Feb 8, 2022 I'm not the jackass, interrupting jackass, social skills, The Topeka Disease, you are 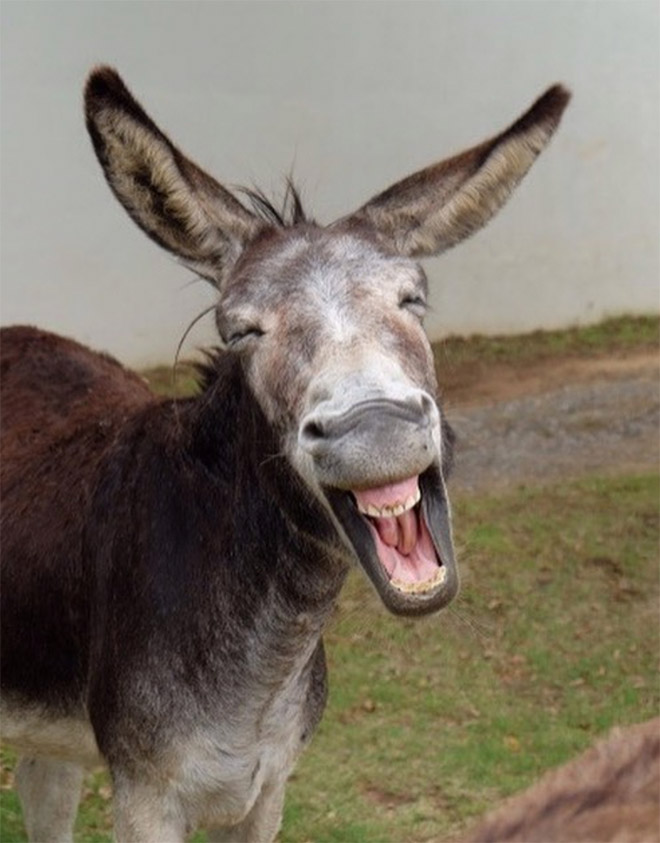 Some People Are So Totally Lacking In Self Awareness They Just Are Not Worth The Frustration Of Talking To.

I don’t know why people start conversations with me, and then pause, wait until I am about to speak, and then cut me off, interrupt me, and 85% of the time just repeat what they got done saying.

I sit and listen, and am quiet, and when they are done, I figure it is my turn to talk, yet as soon as I open my mouth to speak, their mouth is off and running, blathering some ignorant bullshit that is usually a left-turn on whatever the subject had been.

They aren’t the least bit interested in listening to what I have to say, they don’t even know what I have to say because they are in a god damned hurry to talk over me and shout me down. Seems like what they are really interested in is having a captive audience for whatever internal dialogue is going on in their head. And it is usually some sort of inner-debate or argument, and they assign and impute their oppositional voice onto me, and it doesn’t matter WHAT I actually say (Because I never get to say it) they fill in my words for me out of whatever crazy narrative is going on inside their own head.

And at some point, they will be cussing at me, or dressing me down with some moralistic or virtuous lecture over whatever it was that they had imposed and over-dubbed onto me. And then they will hold a weird grudge about it for years to come, forgetting instantly (Or never realizing in the first place) that I never even got an entire sentence out of my mouth, all of their anger and hostility is 100% their own, projected onto me.

I do not know how I always become such a target or scapegoat for this kind of shit, but it happens all the time. I consider it a great sign of deliberate disrespect.

So if I suddenly stop talking to you, or perhaps even punch your right in the teeth, it is not “Out of the blue” and “For no reason”. There is a reason and I probably told you several times, but you were too busy flapping your gums and thinking up the next thing you were going to interrupt me with. It is very odd that some people think that I am some sort of misanthropic asshole. Im really not, if anything I am polite and patient and gracious to a fault. I smile and nod and put up with this crap out of the same people for far longer than anyone else would. And some people interpret that as me giving them permission to walk all over me or take advantage of me in other ways.

When it comes to the medium of social network platforms, these same types of people get ESPECIALLY hostile and angry and spiteful hateful and vindictive because in that format they cannot shout me down, they cannot interrupt me, they can’t talk over me or filibuster me: I get my turn to speak, in written form, for all to see, and they cannot shout it down. And this infuriates them, because then they have to contend with what *I* actually have to say and my points. And it usually turns out that they had no points, no facts, nothing but by-rote bullshit. And they were wrong.

DYSTOPEKA -What the hell is wrong with Topeka? Uncategorized

Dec 8, 2022 Chrome Tuna
DYSTOPEKA -What the hell is wrong with Topeka?

Sep 11, 2022 Chrome Tuna
DYSTOPEKA -What the hell is wrong with Topeka?

Oh Topeka, How Do I Hate Thee?