Feb 10, 2022 child abuse, harm, how to turn your kid into a psycho, punishment, spare the rod, spoil the child 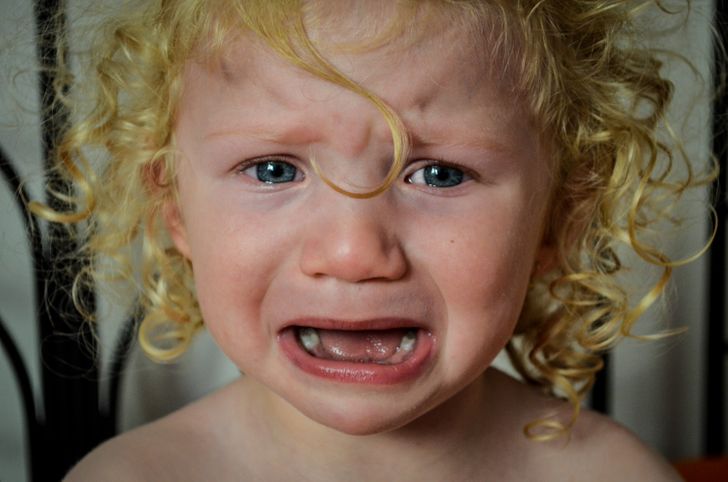 Spare The Rod, Save The Child.

Both pediatricians and psychologists agree that physical punishment causes a lot of harm to a child, both physically and mentally. According to a survey, 25 years ago, 80% of parents were spanking their children. Nowadays, 67% do so. Even though the number is decreasing, there’s still a long way to go.

Here at Bright Side, we couldn’t remain indifferent, so we’re sharing some important news on the topic with the world.

Some people don’t suspect that they’re abusing their kids.

Physical abuse can take many forms. The most obvious form of punishment is spanking kids with the hand or an object like a belt or stick. But this isn’t the only form. Other types of physical abuse include shaking children, pulling them by the hair, boxing the ears, or forcing them to stay in an uncomfortable position.

Forced activities like washing their mouth out, washing their hands, or forcefully feeding them something they refuse to eat are other not-so-obvious acts of physical abuse that many people don’t think of.

But there are non-physical forms of abuse too. These include making threats, humiliating, belittling, scaring a child, and yelling. Even though it may not leave a trace on the outside, verbal abuse is not any less harmful for kids.

A study found that children that were verbally abused before the age of 13 were more likely to have depressive symptoms later. Even generally warm relationships between children and parents can’t prevent these effects.

Corporal punishment is the most common form of violence.

Firstly, it violates a child’s basic human rights. But even apart from that, it does direct harm to them, increasing the risk of injury. Even a “light” form of physical punishment has a big risk of escalating because angry parents sometimes can’t control themselves.

It was found that abused children tend to become more aggressive later in life. Spanking leads to all the same consequences, even as more severe forms of physical abuse. According to a study, this is the most common form of physical punishment, with 54% of children experiencing it.

One of the studies, once again, proved this to be true. People who’ve experienced higher amounts of physical punishment, on average, scored worse on overall mental health evaluations, as well as on depression tests.

BONUS: alternative ways of communicating with a child

There are still methods of discipline that psychologists find appropriate.

These methods are effective because they have a long-term effect on the child’s behavior. Very brief punishment is enough to have an effect, experts say.

Were you ever spanked as a kid? Do you think it had a big impact on you? Please share your thoughts with us in the comments.