This is what happened. In 1984, it started. Ruth Coker Burks: AIDS, GAYS and the ‘Cemetery Angel’. 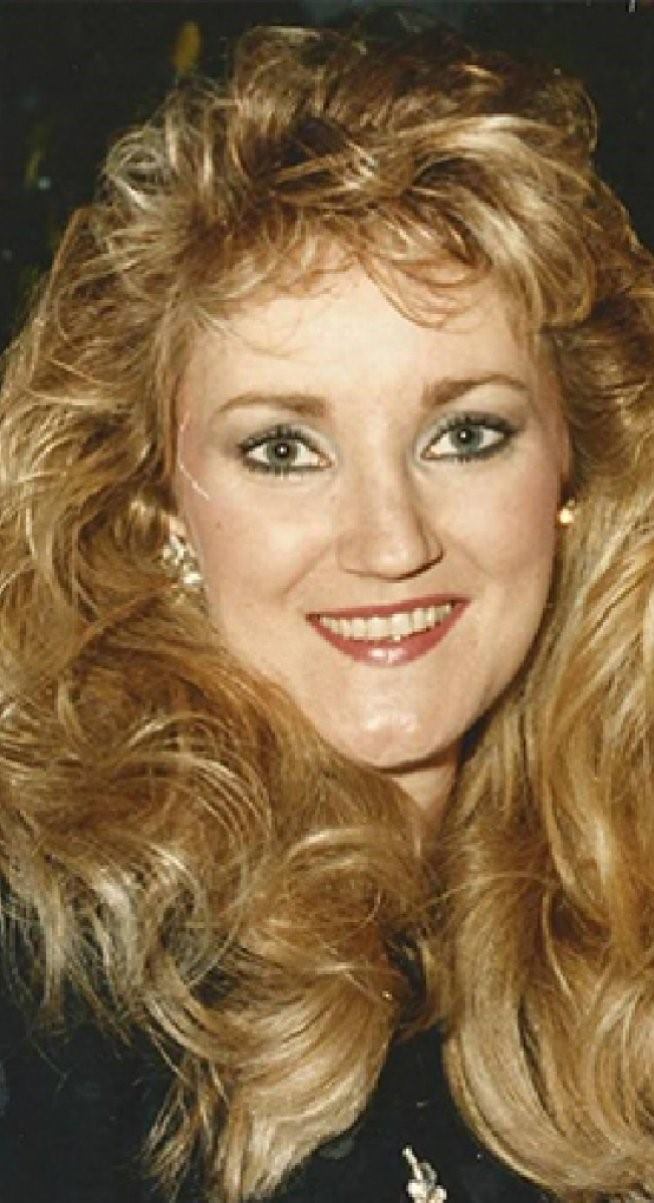 In 1984, when Burks was 25 and a young mother living in Arkansas, she would often visit a hospital to care for a friend who had cancer. During one visit, she noticed the nurses would draw straws, afraid to go into one room, its door sealed by a big red bag. She asked why and the nurses told her the patient had Gay-Related Immune Deficiency (GRID), later known as AIDS. On a repeat visit, and seeing the big red bag on the door, Burks decided to disregard the warnings and sneaked into the room. In the bed was a skeletal young man, who told her he wanted to see his mother before he died. She left the room and told the nurses, who said, “Honey, his mother’s not coming. He’s been here six weeks. Nobody’s coming”. Burks called his mother anyway, who refused to come visit her son, who she described as a “sinner” and already dead to her, and that she wouldn’t even claim his body when he died. “I went back in his room and when I walked in, he said, “Oh, momma. I knew you’d come”, and then he lifted his hand. And what was I going to do? So I took his hand. I said, “I’m here, honey. I’m here”, Burks later recounted. She pulled a chair to his bedside, talked to him, and held his hand until he died 13 hours later. After finally finding a funeral home that would his body, and paying for the cremation out of her own savings, Burks buried his ashes on her family’s large plot in Files Cemetery.

After this first encounter, Burks cared for other patients who needed her help. She would take them to appointments, obtain medications, apply for assistance, and even kept supplies of AIDS medications on hand, as some pharmacies would not carry them. Burks work soon became well known in the city and she received financial assistance from gay bars, “They would twirl up a drag show on Saturday night and here’d come the money… That’s how we’d buy medicine, that’s how we’d pay rent. If it hadn’t been for the drag queens, I don’t know what we would have done”, she said.

Over the next 30 years (with assistance from her daughter) Burks cared for over 1,000 people and buried more than 40 on her family’s plot (most of whom were gay men whose families would not claim their ashes). For this, she has been nicknamed the ‘Cemetery Angel’.

“Someday, I’d love to get a monument that says: This is what happened. In 1984, it started. They just kept coming and coming. And they knew they would be remembered, loved, and taken care of, and that someone would say a kind word over them when they died” – Ruth Coker Burks