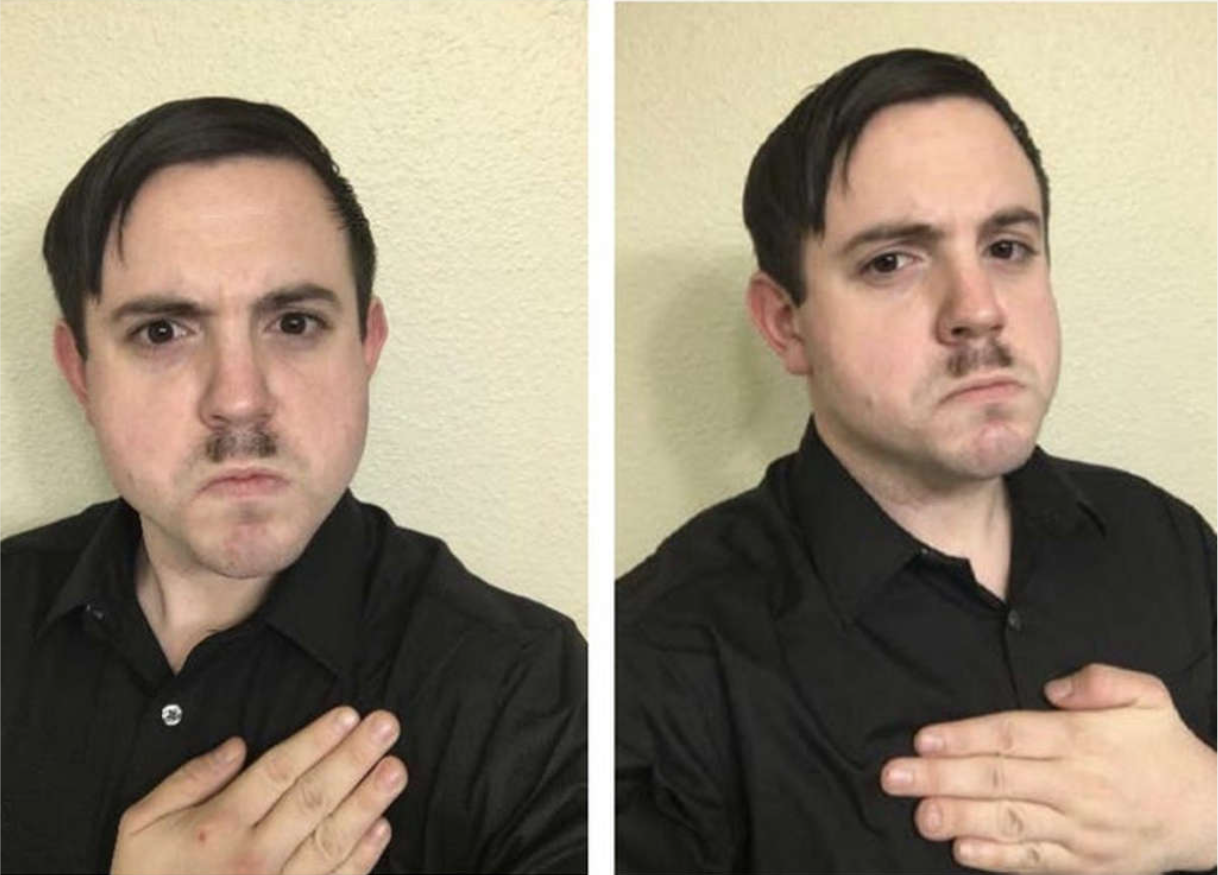 Donald Trump’s Pennsylvania rally on Saturday featured two controversial speakers with family ties to the January 6 insurrection at the US Capitol.

Donald Trump’s Pennsylvania rally on Saturday featured two controversial speakers with family ties to the January 6 insurrection at the US Capitol.

Timothy Hale-Cusanelli© US Department of Justice

Among the speakers was Cynthia Hughes, who helps organise a support group and legal defence funding for accused Capitol rioters.

Her nephew, Tim Cusanelli, was convicted in May of yelling “advance” before he and a mob of people entered the US Capitol building on January 6.

The Army reservist had Nazi views, a Hitler-style mustache, and once claimed the genocidal German fascist “should have finished the job,” according to law enforcement officials who interviewed the former Navy servicemember’s colleagues.

Before his trial, his attorney claimed evidence of such views was “highly prejudicial in nature without substantive value.”

The other speaker, Geri Perna, is the aunt of Matt Perna, a January 6 rioter who died by suicide in February while awaiting sentencing, after pleading guilty to charges of witness tampering, disorderly conduct, and two counts of entering a restricted building or grounds.

Officials say Perna, a follower of the QAnon movement, tapped on the windows of the Capitol with a metal pole and walked into the Capitol building along with a crowd of rioters.

“He committed no acts of violence,” his aunt told the crowd in Wilkes-Barre, Pennsylvania. “Prior to January 6 he had never even had a parking ticket.”

The charges against Perna “took him from being an active, vibrant, successful businessman to someone who was afraid to leave his home,” Ms Perna continued.

The controversial claims continued during Mr Trump’s speech itself, where he tore into the FBI for investigating him for mishandling top secret White House documents and taking them to his Mar-a-Lago estate in Florida.

“The FBI and the Justice Department have become vicious monsters, controlled by radical left scoundrels, lawyers and the media, who tell them what to do,” Mr Trump said.

He called the search of his home, which has uncovered a trove of poorly secured national security documents, “one of the most shocking abuses of power by any administration in American history.”