Witch Shows How To Create a Banishing Ritual 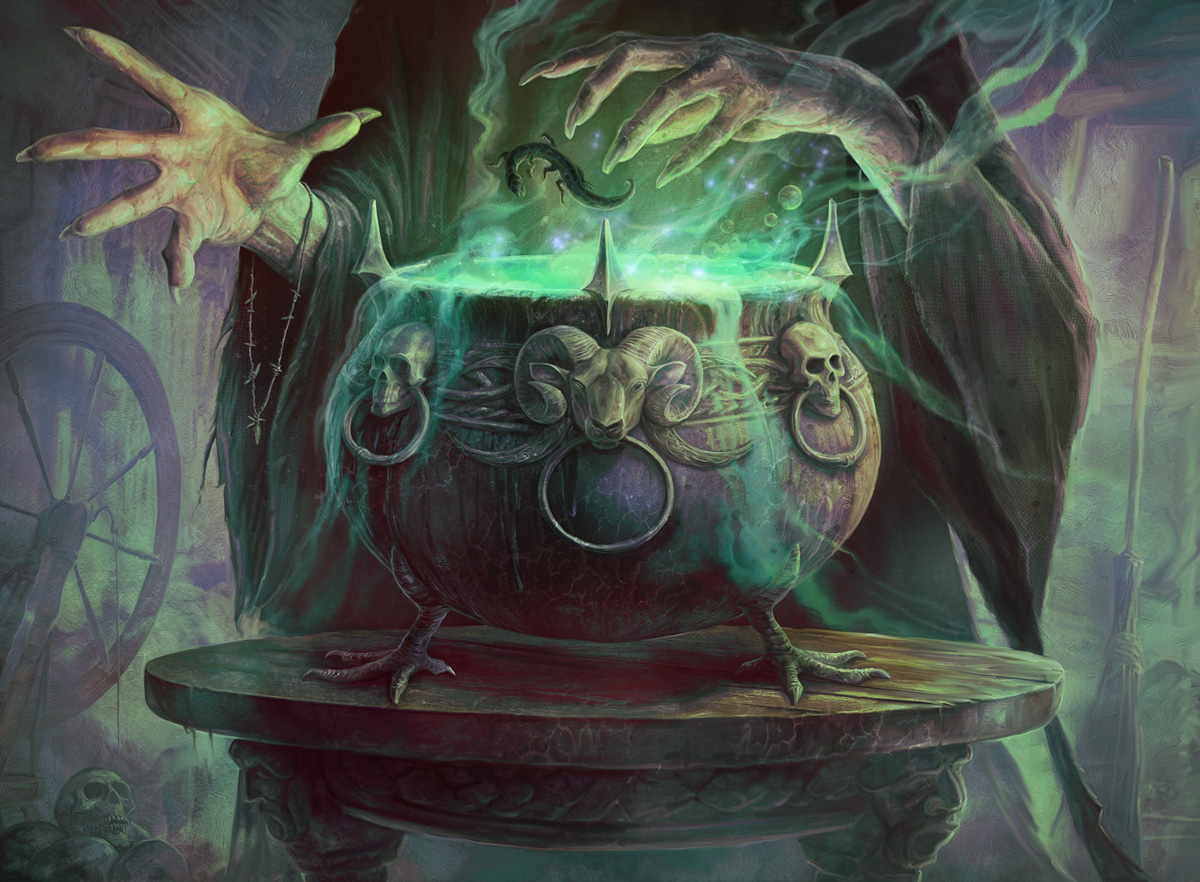 Its Halloween time, and the veil is thinning. Depending on the belief system or religion, or lack of religion, this time of year holds many different meanings and qualities. Many steeped in the supernatural, and some steeped in nonsense, just for the fun of it.
I know some self-described “Witches” or several different stripes and colors. And I know practitioners of Wicca, or “The Wiccan religion” as some might describe it. I’m not going to debate meanings or definition or who and what a true “Wiccan” and “Witch” is: If they harm no one, let do as they will be the whole of my opinion. (And if they do harm someone, let the law of 10-fold take its course.)

Some of my best friends and mentors have been “herbalists”, very wise elders who have spent their lives studying plants, herbs, spices, weeds, and growing things. They seem to mix their own spiritualism in with that. Some might call them “Witches”. But do not disrespect them if you want to show up at their doorstep asking for an elderberry tincture and herbal brew to get rid of that flu or lingering cold. (You might get something that will make you crap your pants for the nest 3 days instead! And you wont know if thats the flu, or the medicine).

“Magic is just science that we having discovered yet”, I don’t know who originally said that, but I think it is true. Although sometimes we get carried away on flights of fancy believing things that are just plain silly. We spend a lot of money on supplements and vitamins and lotions and medicines, but what are those other than the same things that the herbalists have been harvesting and refining in their own ways. And most pharmaceuticals medications are really just carefully mixed and crafted chemicals that emulate or simulate the same active chemicals in those plants. Its just that the pharma companies can copyright and patent, and then profit off of their lab-grown version.

So not to take the ‘fun’ out of magic, or dismiss “Witchcraft” out of hand, but there very well may be something to it thats not all that supernatural or paranormal. On the other hand, just like other religions, blindly believing things that we really have no evidence of or factual basis for. And without some common sense checks and balances you could end up running through the Witchcraft ideals like a hypochondriac in a psychosomatic candy store.

Then again, its been shown that burning sage actually DOES reduce the amount of bacteria and germs in an area. And while we don’t have the equipment to test such things, burning sage could very well ALSO clear out “Negative vibes” and bad energy.

Sometimes the rituals are really only there to help us focus our own minds and spirits on our own goals and objectives. Or maybe they can summon demons and devils or The Fae? But regardless, the following is probably pretty safe.
Probably.

Diana Logan
Let’s get rid of all that bad energy!

One of the interesting things about actual witchcraft is that despite the negative press it has gotten for centuries, despite the folkloric image of broomstick flying and demons summoning, glowing cauldrons and eyes of newt, most true practices involve nothing more interesting than herbs and spices you probably already have in your cupboard at home.

Protection spells are activated with regular salt, new month rituals can be performed with cinnamon. And then there’s this banishing ritual.

In other to perform this banishing ritual, you will need the following: lemon slices, salt, rosemary, cinnamon, and garlic, as well as a bowl and a candle. The first three ingredients all have protective and cleansing qualities, the cinnamon brings luck, and the garlic helps ward off negativity. Candles are activating powers, bringing in the changeable element of fire.

Arrange the lemons slices in a bowl and heap the salt in the center, Sprinkle liberally with rosemary, cinnamon, and garlic. Set the candle upright in the center, anchored in the salt heap so it doesn’t fall over, and light it.

“Letting the candle burn all the way is preferable,” she says in comments. “It removes negativity, hexes and ill intent.”

When the candle has burned completely down, you can return the non-salt ingredients to the earth, and dispose of the salt safely, as it can damage the soil.

This is a good ritual to perform if you are feeling the weight of some negativity in your life, whether it’s from outward or inward sources.