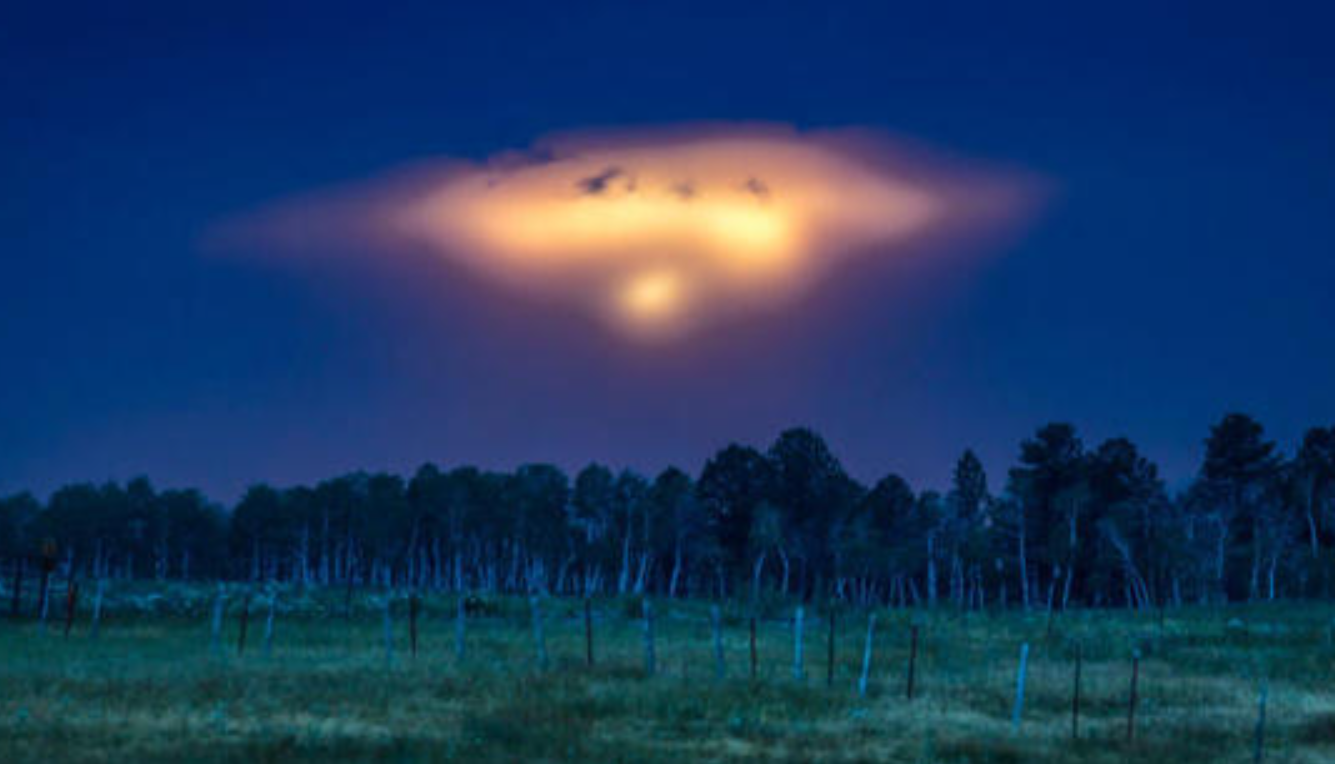 The United States’ space agency announced it has selected 16 individuals to participate in the much-awaited study of unidentified aerial phenomena, or what are more commonly referred to as UFOs.

The team will kick off the study Monday and is scheduled to spend nine months reviewing previous observations and determining how to analyze data on future events.

The study will not determine if past reports of UFOs were legitimate but will pave the way for understanding what observations will be needed in future events to better understand the phenomena.

“Exploring the unknown in space and the atmosphere is at the heart of who we are at NASA,” Thomas Zurbuchen, an associate administrator at NASA, said in a statement. “Understanding the data we have surrounding unidentified aerial phenomena is critical to helping us draw scientific conclusions about what is happening in our skies. Data is the language of scientists and makes the unexplainable, explainable.”

The members come from various backgrounds and includes former astronaut Scott Kelly. Kelly served as a pilot of Space Shuttle Discovery and once held the record for spending the most days in space.

Kelly has long believed that UFO sightings from Earth are not any type of alien-related event but told FOX News in 2018 that there is likely life beyond Earth.

“I think there is probably life in the universe. Hopefully intelligent life, but I don’t think they visit planet Earth,” Kelly said.

“NASA has brought together some of the world’s leading scientists, data and artificial intelligence practitioners, aerospace safety experts, all with a specific charge, which is to tell us how to apply the full focus of science and data to UAP,” Evans stated. “The findings will be released to the public in conjunction with NASA’s principles of transparency, openness, and scientific integrity.”

NASA believes studying unidentified objects is essential for both air safety and national security. The agency said without having access to needed data, it is nearly impossible to verify a sighting and determine what’s behind the mystery.

The independent group is only one part of several ongoing missions that are constantly working to find signs of life in the universe.

The group’s independent findings are not expected to be released before mid-2023.