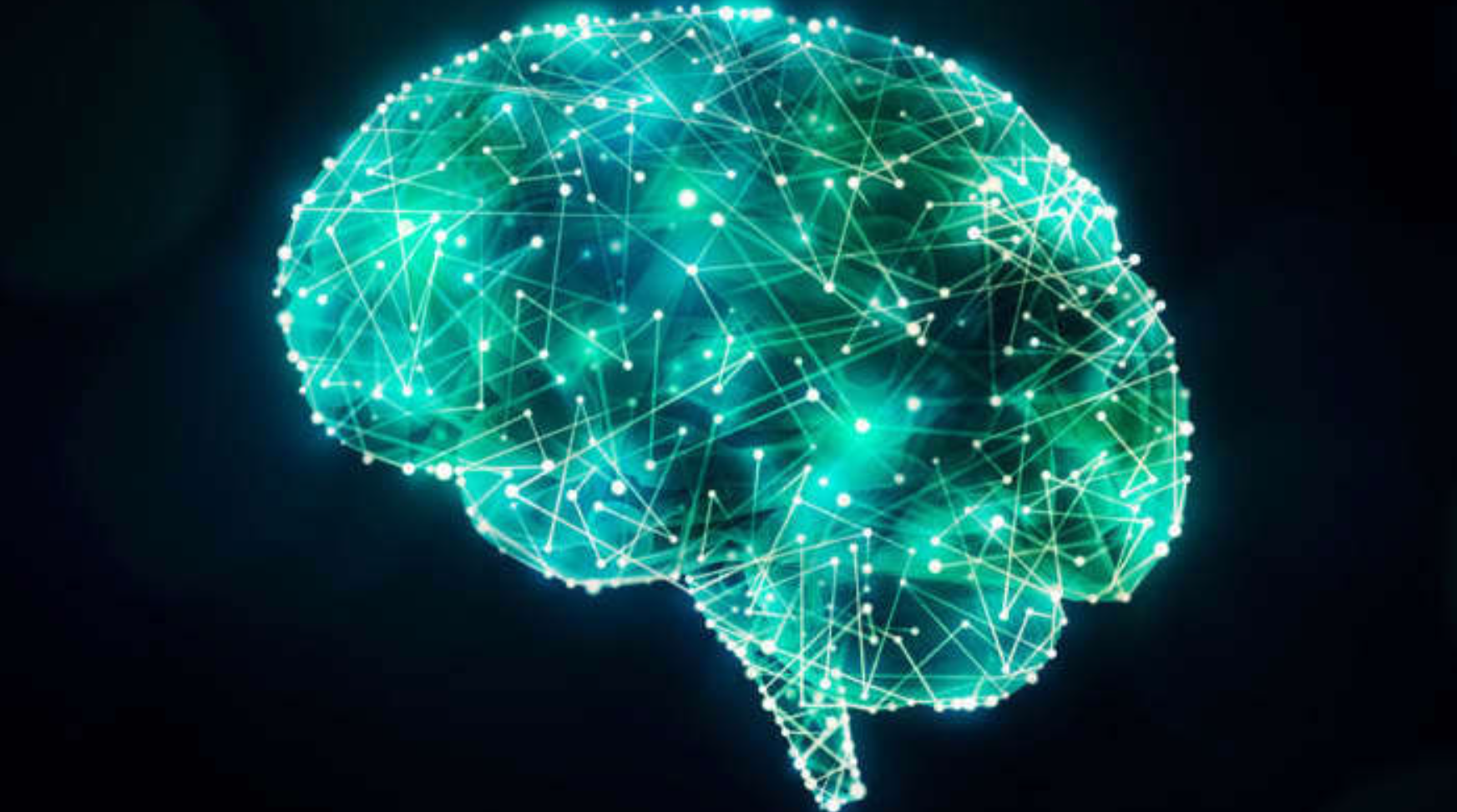 Anew study has identified abnormal brain connectivity in children with ADHD. The findings have been published in Psychiatry Research: Neuroimaging

Anew study has identified abnormal brain connectivity in children with ADHD. The findings have been published in Psychiatry Research: Neuroimaging.

Functional connectivity is a measure of the correlation between neural activity in different brain regions. When brain regions show similar patterns of activity at the same time when performing specific tasks, it is an indication that they are communicating with each other. Researchers are using functional connectivity to better understand how the brain works, and to identify potential targets for new therapies.

“Presently there is no cure for ADHD, but its symptoms can be managed therapeutically. Thus, it is important to work on these children to increase our understanding towards their brain functioning so behavioral intervention, parent training, peer and social skills training, and school-based intervention/training can be developed effectively.”

For their new study, the researchers investigated functional brain connectivity during an arrow flanker task in children with and without ADHD. The arrow flanker task is a cognitive control task that has been used extensively in research to study attention and executive function. The task requires participants to identify the direction of an arrow (e.g., left or right) while ignoring the direction of surrounding arrows. The task is considered to be a measure of cognitive control because it requires participants to inhibit the automatic tendency to respond to the distractors.

The study included 16 healthy children and 16 non-medicated male children with ADHD, who were recruited from the outpatient unit of the Department of Psychiatry at King George Medical University.

“The technique multi-voxel pattern analysis (MVPA) used in this study will help in predicting the sensitive functional biomarkers of patient severity, identifying patterns of brain activity or structure that reliably predict disease onset as well as prediction of clinical outcomes.”

The researchers observed abnormal patterns of brain connectivity pattern in multiple regions, including the cerebellum, left dorsolateral prefrontal cortex, right supplementary motor area, and right inferior frontal gyrus. “The ADHD group showed connectivity impairments in all the four selected seed regions. This finding could explain the inability of ADHD children to modulate according to task demands,” they wrote.

The findings indicate that “frontal-subcortical (striatal and cerebellar) and frontoparietal networks are crucially affected” in ADHD. But it is still unclear how “this circuit influences the academic and learning skills in ADHD children,” Kumar said. “That need to be further explored.”

“ADHD children are good in creative skills; their performance automatically increases when they are involved with the things they like most,” the researcher added. “This skill is important to integrate while planning interventions.”