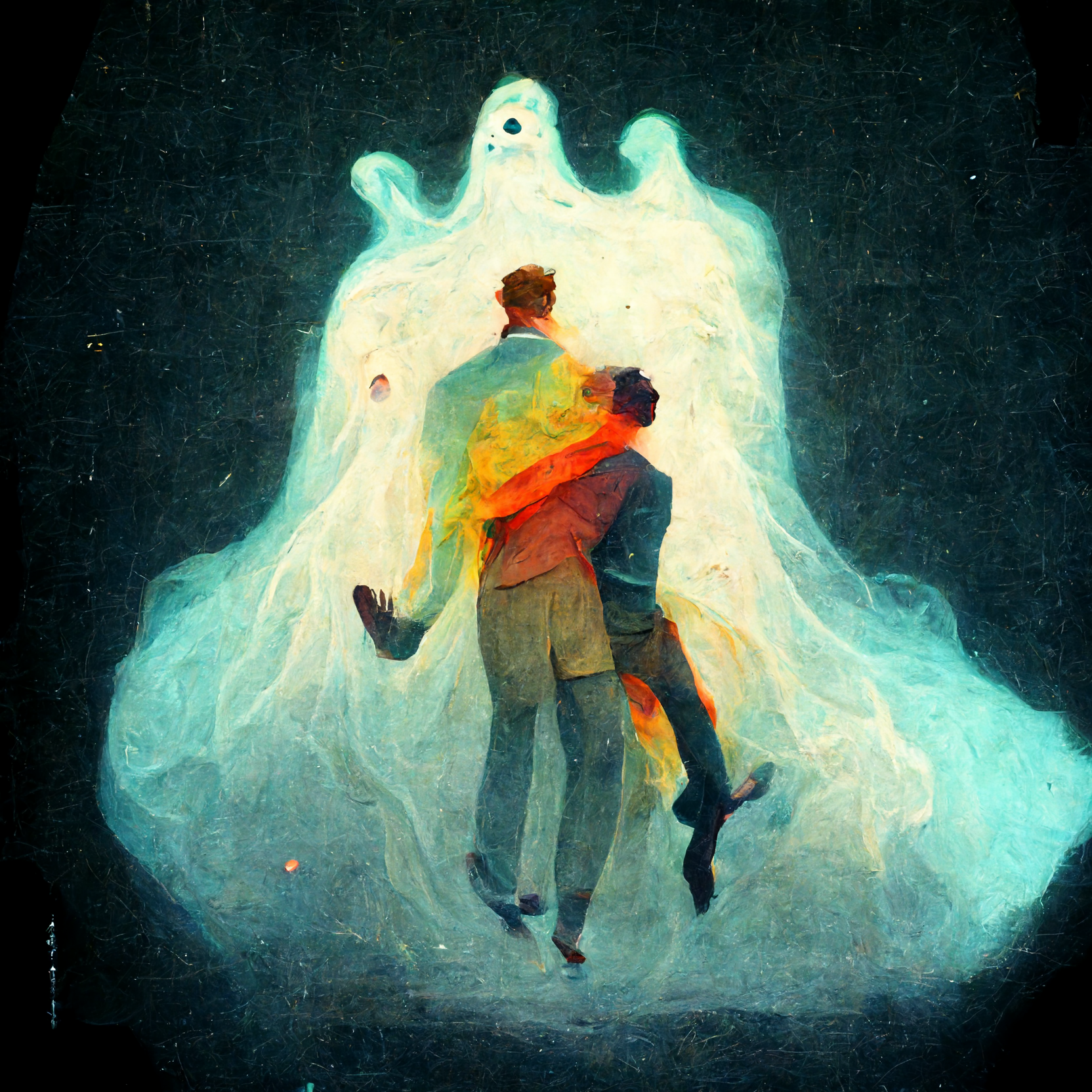 Perhaps this is more effective than Tinder…

If I had to deal with a ghost in my life, I would hope that it would make itself useful. Set the coffee pot for me, refill the dog’s water bowl. Stuff like that. As long as you’re sharing my home, you might as well make yourself a good roommate. Or maybe even more than a simple roommate.

This young man thinks he has a ghost in his “fixer-upper” historical house. Also, he may have fallen in love with it.

Ever since he moved into the house, strange things started happening. (Even now, whenever he talks about the paranormal experiences he’s had in the house, items begin to move on their own.) Then, he started hearing voices. In the video, he does a re-enactment of the sounds he was hearing, saying that he could tell from the spirit’s tone that he was “a Twink.”

“My supernatural gaydar was going off,” he tells viewers. But he was “pretty sure they don’t have Grindr on the other side.”

Excited about the possibility of a ghostly hookup, the man did. That night, he dreamed of a handsome man with dark hair and blue eyes who lay beside him in bed and said, “I’ve been waiting for you.”

Initially, the man wrote this off as a dream, but later, he found a photo of the family who used to live in the house. There, in the picture, was his ghostly “boyfriend,” Daniel!