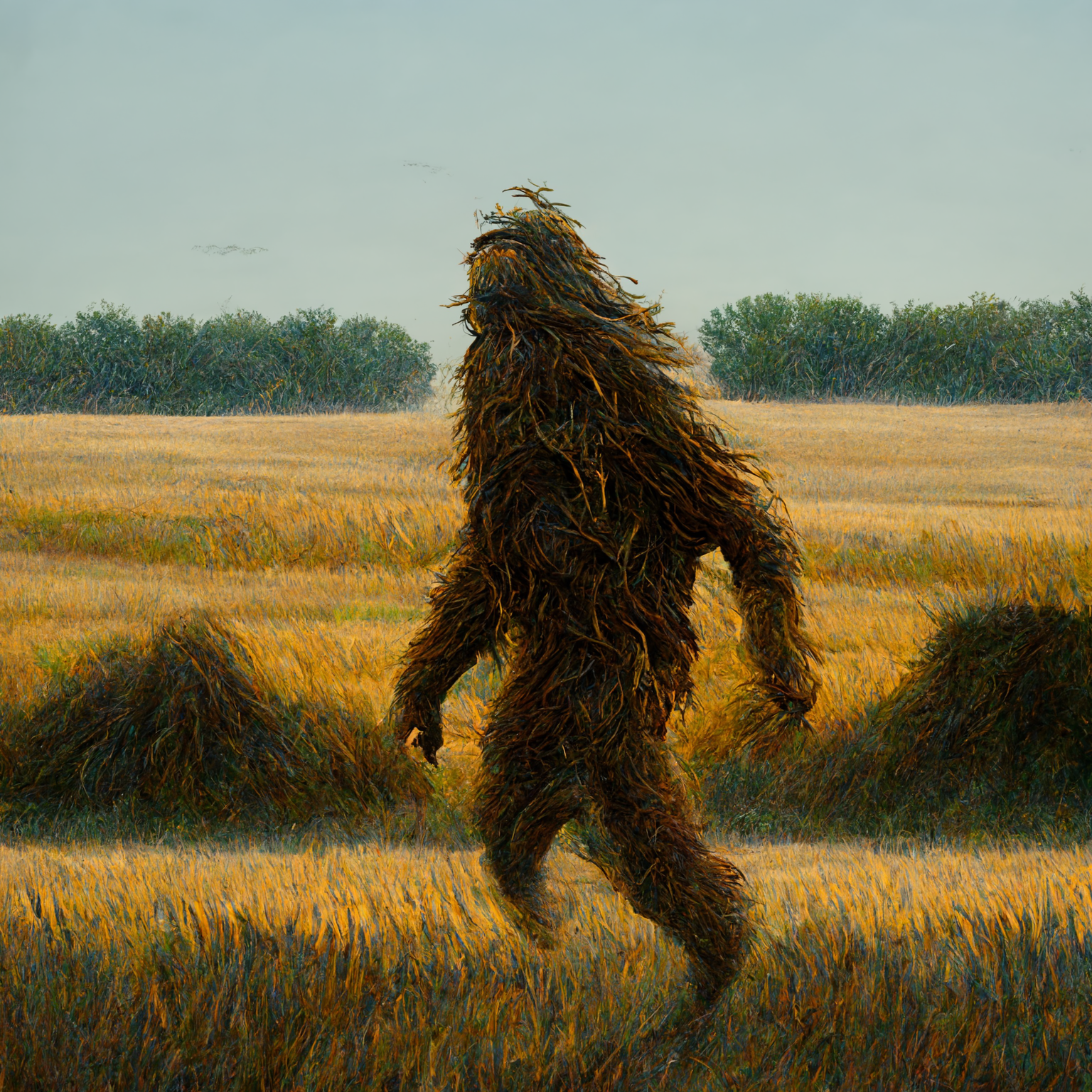 Have you seen one?

Ive seen the “North Topeka Sasquatch” a couple of times when I lived over there 10 years back. Other people saw it too.

But it *COULD* have been this one homeless man that had a camp down by the river in that area, he was very large and had long tngly hair (And possibly a fur coat? Though I dont know why a sasqatch would wear a fur coat…thats kinda like plaid with stripes, y’know?)

But at night in the dark, it sure looked like a sasquatch.

Even though that area was somewhat “urban” theres a creek running through and the river, and at times all kinds of wildlife would be seen cruizing through North Topeka….a HUGE Bull MOOSE-Deer was seen once and caused quite a stir, as well as a very large mountain lion

South eastern Kansas has been a bigfoot hotspot for a long time.