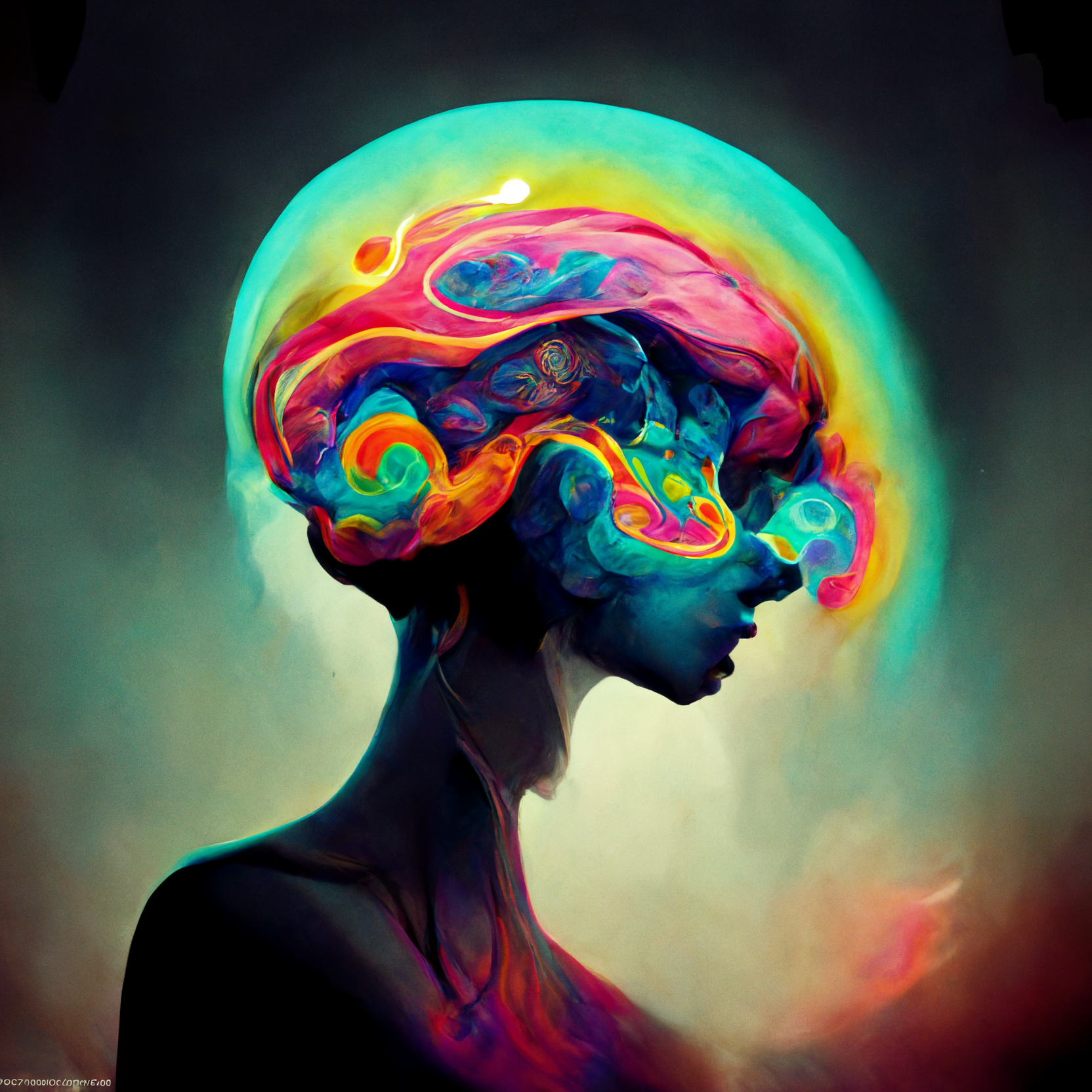 LSD appears to induce both improvements and impairments to cognitive functioning that can be observed on the day after consumption, according to a randomized, double-blind, placebo-controlled study published in European Neuropsychopharmacology. The findings shed new light on the prolonged cognitive effects of the classic psychedelic substance.

LSD induces both an “afterglow” for memory performance and a cognitive “hangover,” study finds© PsyPost

“Psychedelics principally impair cognitive functioning during their acute effects. Nevertheless, growing evidence indicates that these substances might have beneficial effects on cognition under certain circumstances,” said study author Isabel Wießner, a postdoctoral researcher at the Brain Institute of the Federal University of Rio Grande do Norte in Brazil.

“For example, there are laboratory studies showing the potential beneficial effects of microdoses on attention and convergent thinking, as well as on neuroplasticity, neurogenesis and neuroprotection. Moreover, studies with attendees of psychedelic ceremonies found increases in cognitive flexibility and convergent thinking sub-acutely, in other words, when the acute effects were already over (e.g. the next morning).”

“In this light, we wanted to systematically investigate the sub-acute effects of LSD in a methodologically rigorous, placebo-controlled design, and see whether this substance might show therapeutic mechanisms beyond the acute effects.”

The study utilized a crossover design. During one testing session, twenty-four healthy volunteers were randomly assigned to receive 50 μg LSD or an inactive placebo. Two weeks later, the volunteers completed a second testing session in which they were assigned to the other condition. The participants had used LSD at least once in their lifetime, but had not used any psychedelic drugs in the past two weeks. They also underwent a clinical and psychiatric interview prior to the study to ensure they did not have relevant conditions.

The volunteers completed baseline measures prior to ingesting LSD or the placebo. Approximately 24 hours later, they returned to the lab to complete a variety of cognitive assessments.

Overall, LSD seems to induce both, an ‘afterglow’ regarding improved visual memory and verbal fluency and a ‘hangover’ regarding impaired cognitive flexibility,” Wießner told PsyPost.

“On the one hand, the participants showed increases in visual memory and verbal fluency, so they were better able to learn, consolidate and recall visual input, and more fluent in naming words starting with a certain letter.”

“On the other hand, participants showed considerable decreases in cognitive flexibility, as measured by a task in which the participants had to learn rules and adapt them according to changing demands of the task. Although we consider these decreases transitory and possibly due to exhaustion from the long study day before, they should be considered as transitory sub-acute side-effects when using psychedelics in science, therapy or recreationally.”

The new research hints at the potential of psychedelics to improve functions related to memory and language. “Therefore, the substance should be further explored as a therapeutic adjunct in conditions involving memory and language declines, such as stroke, brain injuries and dementia,” Wießner said.

The study, like all research, includes some caveats. For instance, the dose of LSD was enough to induce psychedelic effects, but was still relatively low. “Therefore, future studies still need to investigate whether these factors might have influenced the results, including different dosages, repeated doses and different intervals after dosing,” Wießner explained.

In Plain Sight The Intelligence Community and UFOs Trailer